During tinker time we can do absolutely anything so I thought to do a fortune telling tour around the class. Basically what I did is I used the sticks of destiny( a cup full of lollipop sticks with all the peoples names in them)to tell their fortune. The questions answers had to be a name of somebody in the classes name.

For example: Who do you think is the cleverest person on your class? Or Who is the coolest?

When they ask the question we pull a name out of the cup and the answer is whoever got picked. 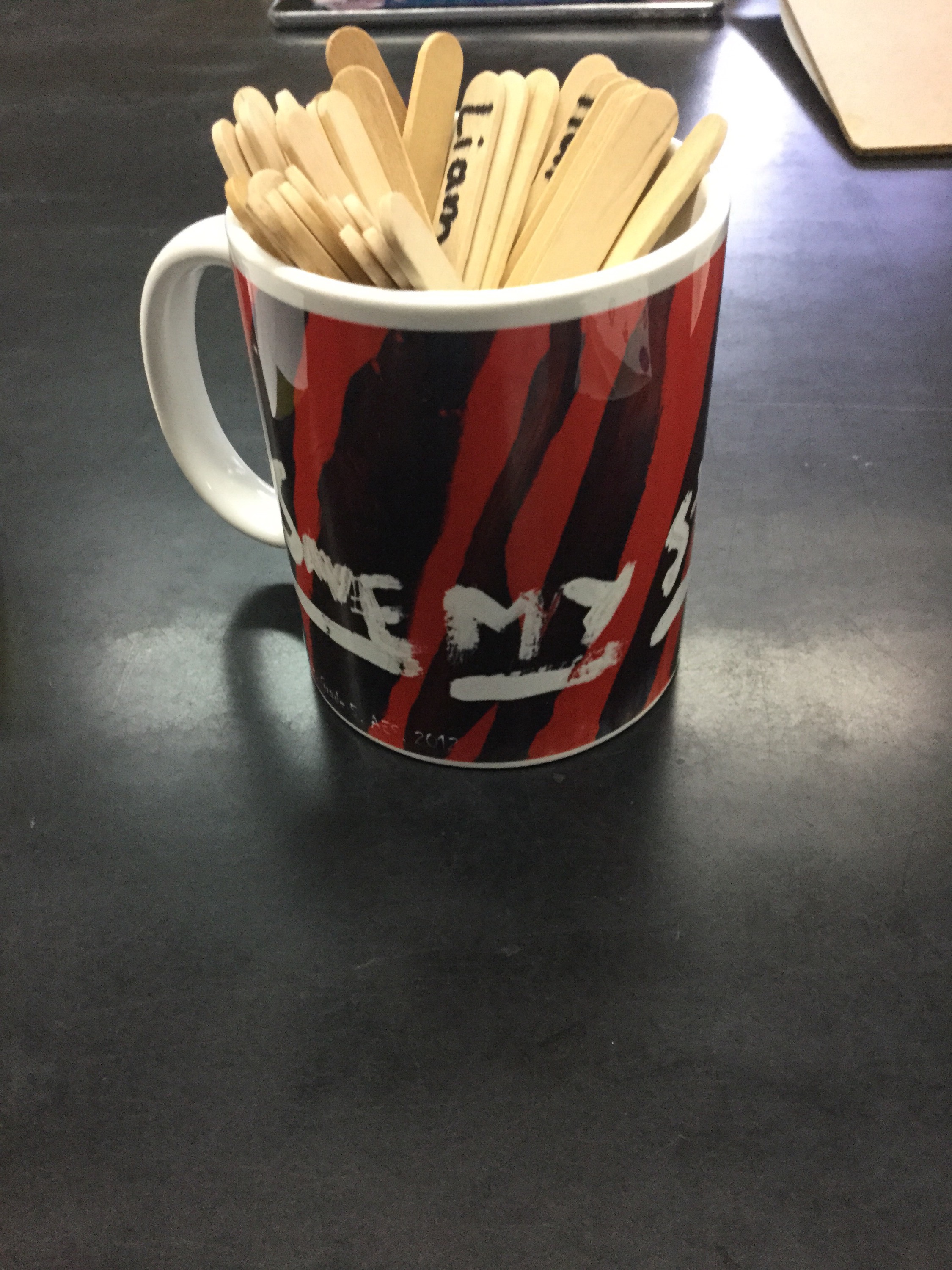 What will be your fortune? 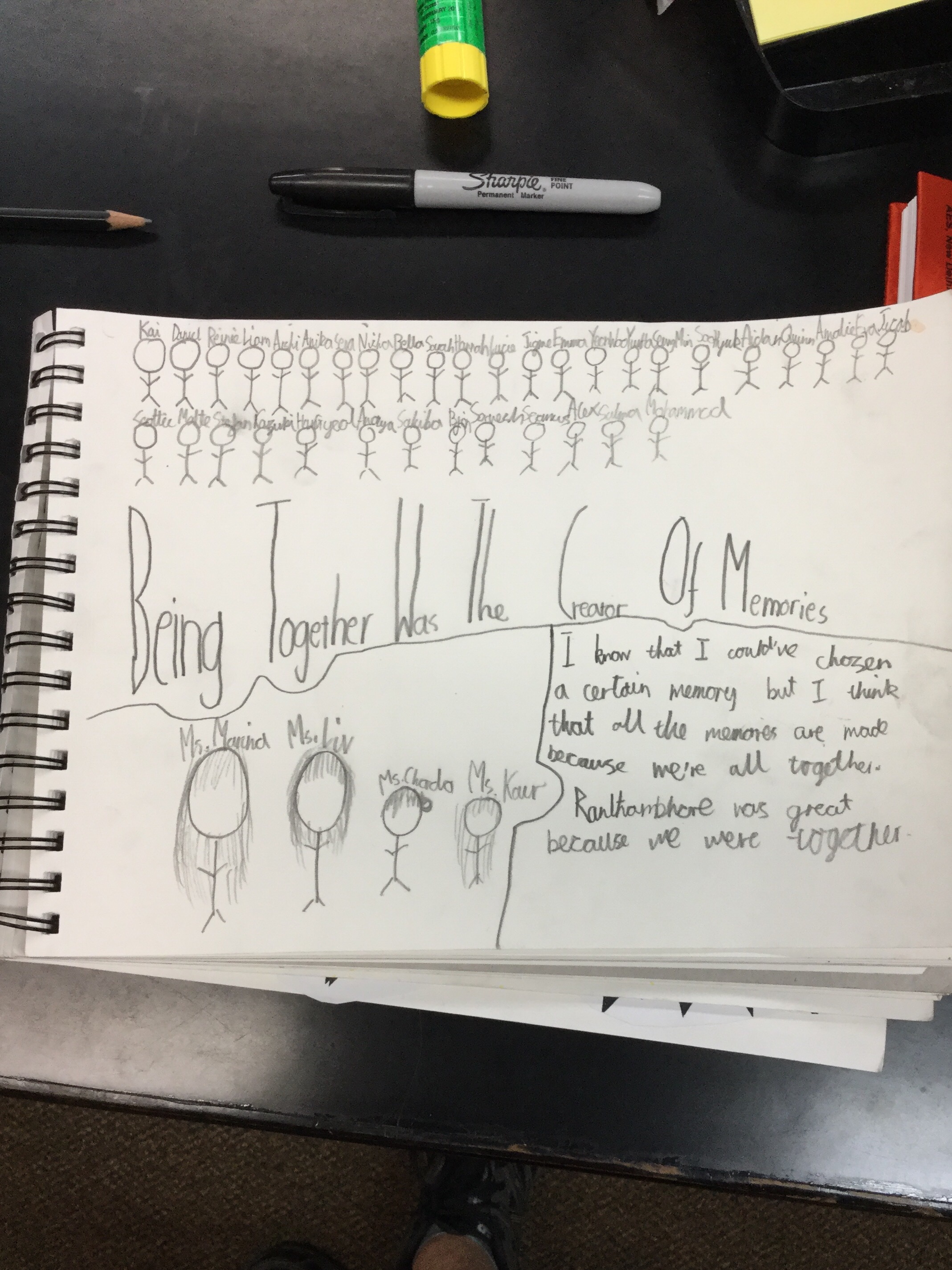 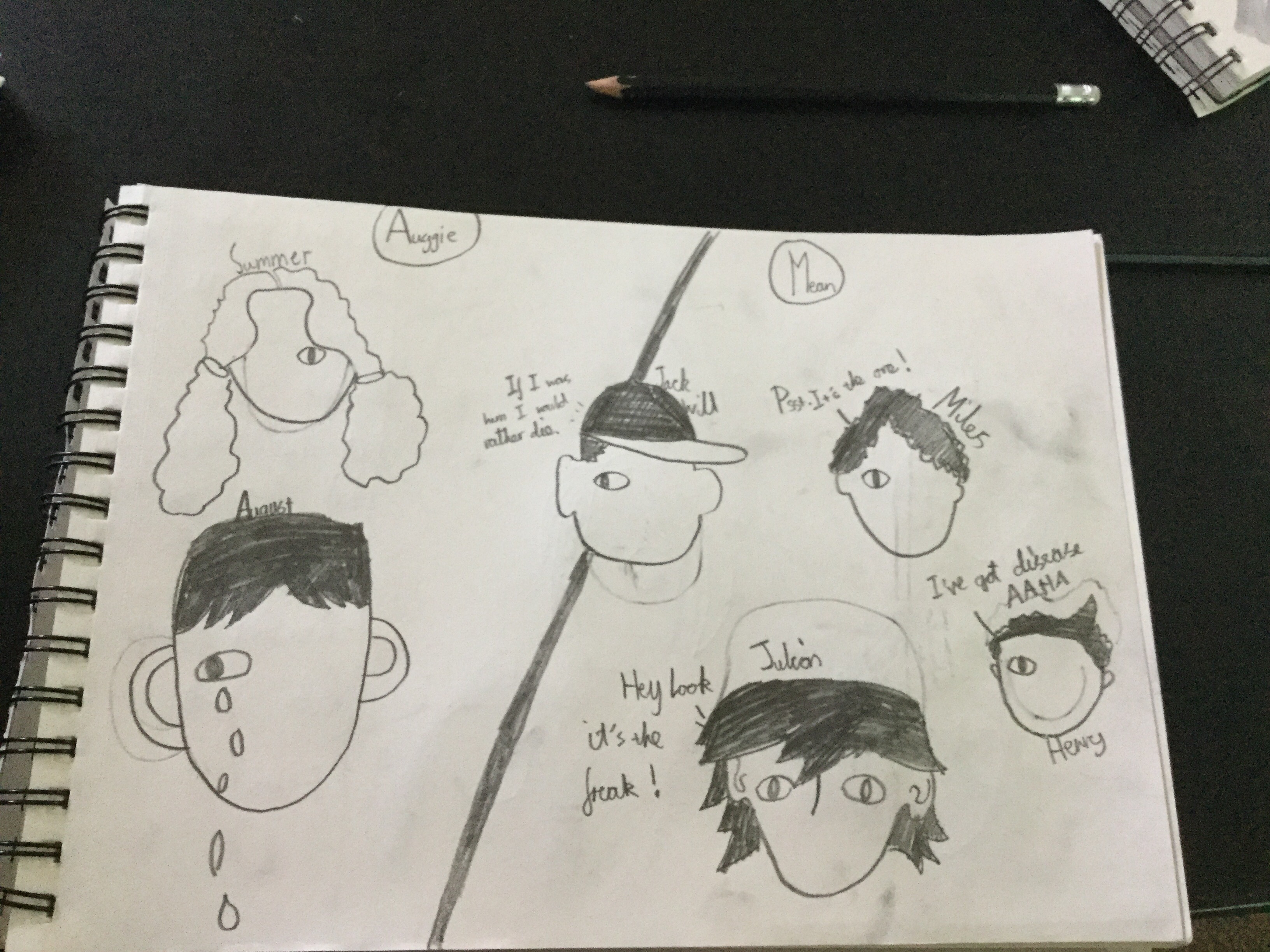 I really like this piece because it shows how much I have progressed in French and it shows what my daily routine in Ranthambhore. I love to share my pictures as well. Ranthambhore was a experience of a lifetime because when do you get to go on a safari with your friends? 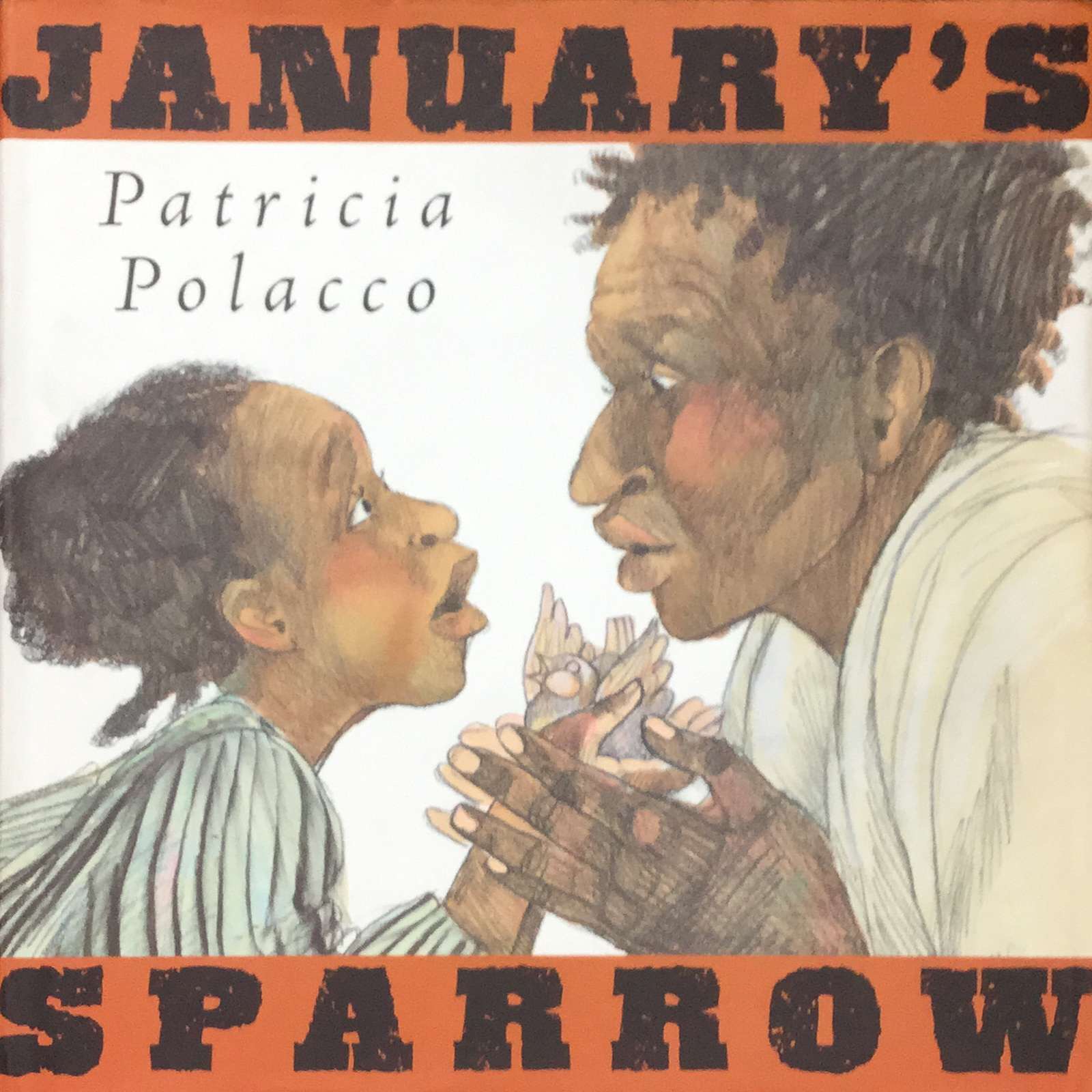 This is a really good book known as January’s Sparrow. We read this book during our human rights unit. I realised how tough it was for black people back in the olden days. It was a sad happy book. It made me realise that life isn’t easy as it seems. We all need freedom but we also need to gain freedom.

I Believe Everyone has The right to have Food and Shelter.

By: Kai lewis
Did you know that the schools in L.A(one of the largest school systems) makes 650,000 meals a day. Students waste 100,000 dollars worth of that food!! People waste too much food nowadays. Some people get too much and throw it away some die without any food.

Why should you be wasting so much food when you can’t get enough of it. Food is one of our primary needs. Everybody should have some.

We also need shelter. Nobody should be freezing or boiling because they have no home.

3.1 million people are homeless and I feel really sorry for the people who live on the streets.

We all need these 2 things.
On May 12th and April 25th a deadly earthquake happened in Nepal. 8,857 people died and 21,952 people got injured. When this happened people all around the world wanted to help and when I heard that people were getting rescued I realised that people believed In everyone should deserve food and shelter and so did my school.

It was a Monday and the headmaster announced that we were going to do a fundraiser for the week for the people in Nepal. For the week we made yeti cupcakes, raffle tickets for a cuddly yeti toy, we made prayer flags to hang around the school and we did a name the yeti competition which is a competition when we try to get the best name for the toy yeti. . We felt like we helped a lot of people while we were having fun.

We all believed everyone should have the right to food and shelter. In total we raised £300.00 which is $455.00!!
Another thing which makes me really angry is how rich people use money. You may know celebrities like Justin Bieber, Kim Kardashian and so forth. I have read articles on them which are ridiculous. For example one said ‘ Justin Bieber throws away his pants after he wears them’.

I personally think that this is just being greedy. Pants can be really expensive and he just throws them away. I think that the money the pants are worth should be donated to people don’t have have any food. One more article said ‘Miley Cyrus changes wallpaper of a hotel because she didn’t like the colour’ this I think is just a waste of money. Just because she didn’t like the wallpaper doesn’t mean she has to waste money for it. People are dying from all over the world because they’re hungry and can’t afford to buy anything.
In conclusion I think money shouldn’t be wasted for careless things. I think we can all help each other in life and everyone should have food and shelter. This is for me one of the most important human rights. I hope you use your money wisely as well.

This is my human rights essay on everyone needs food and shelter. This made me think about all the other people in the world. I never felt so responsible before on how to use my money. What I really like about this piece is I wanted to give this message out to the people of the world. 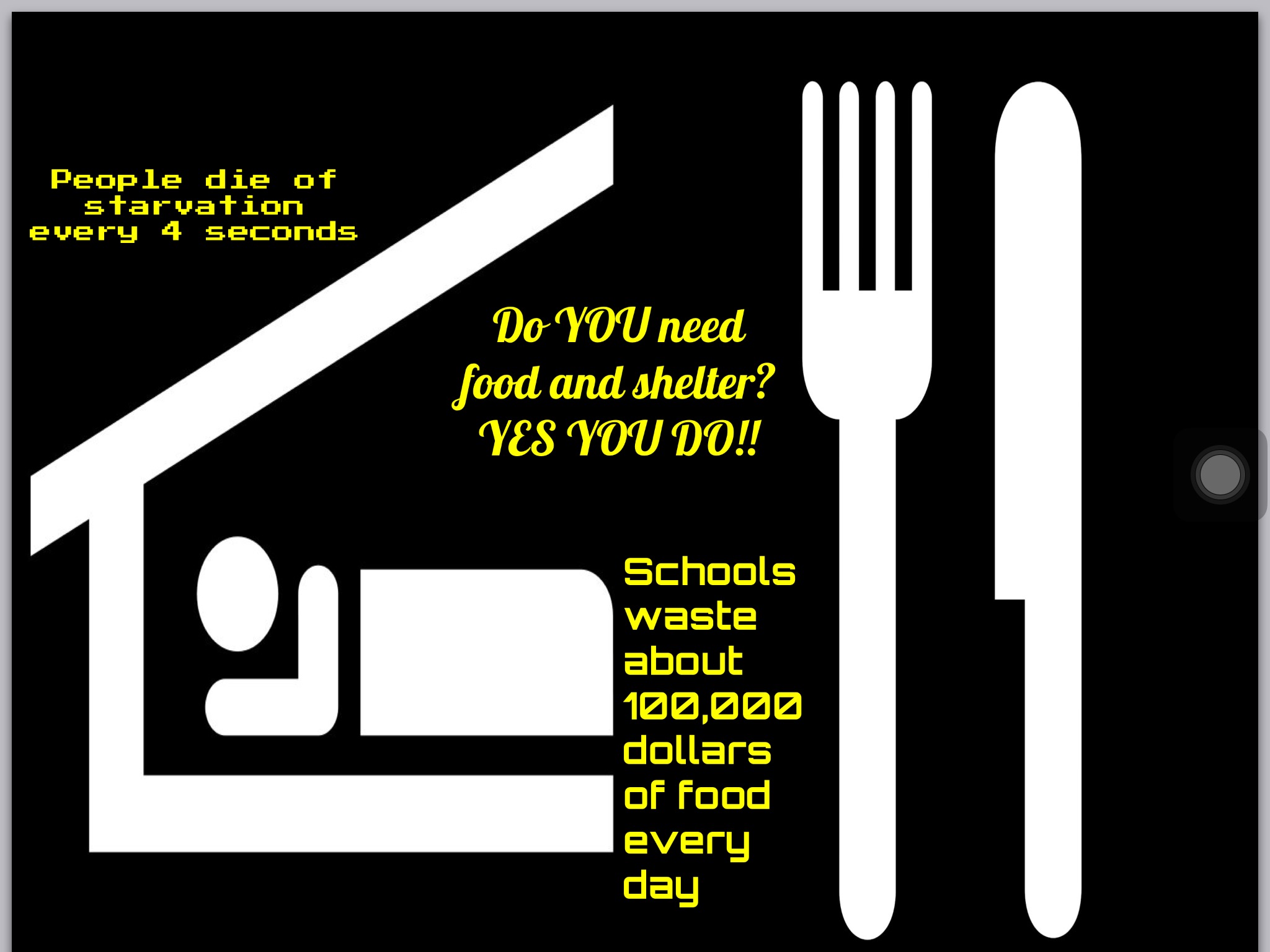 This is an info graphic. We did this with Ms. G. She taught  us with how to contrast and how to coordinate things. We based it on outer human rights essay. Mine was everyone deserves food and shelter. The info graphic was interesting because I didn’t know that you needed so many things for one poster.

I am a digital citizen and we had to follow all these pledges. I have never had so much iPad time in school so it was a little hard to get on task. I need to work on turning off devices when we are told to turn them off. This is because I normally know iPads for games and watching things BUT it can also be very useful in all sorts of subjects. For example we use these all the time in French. I really like going on my iPad but we all need to be careful not to break it. 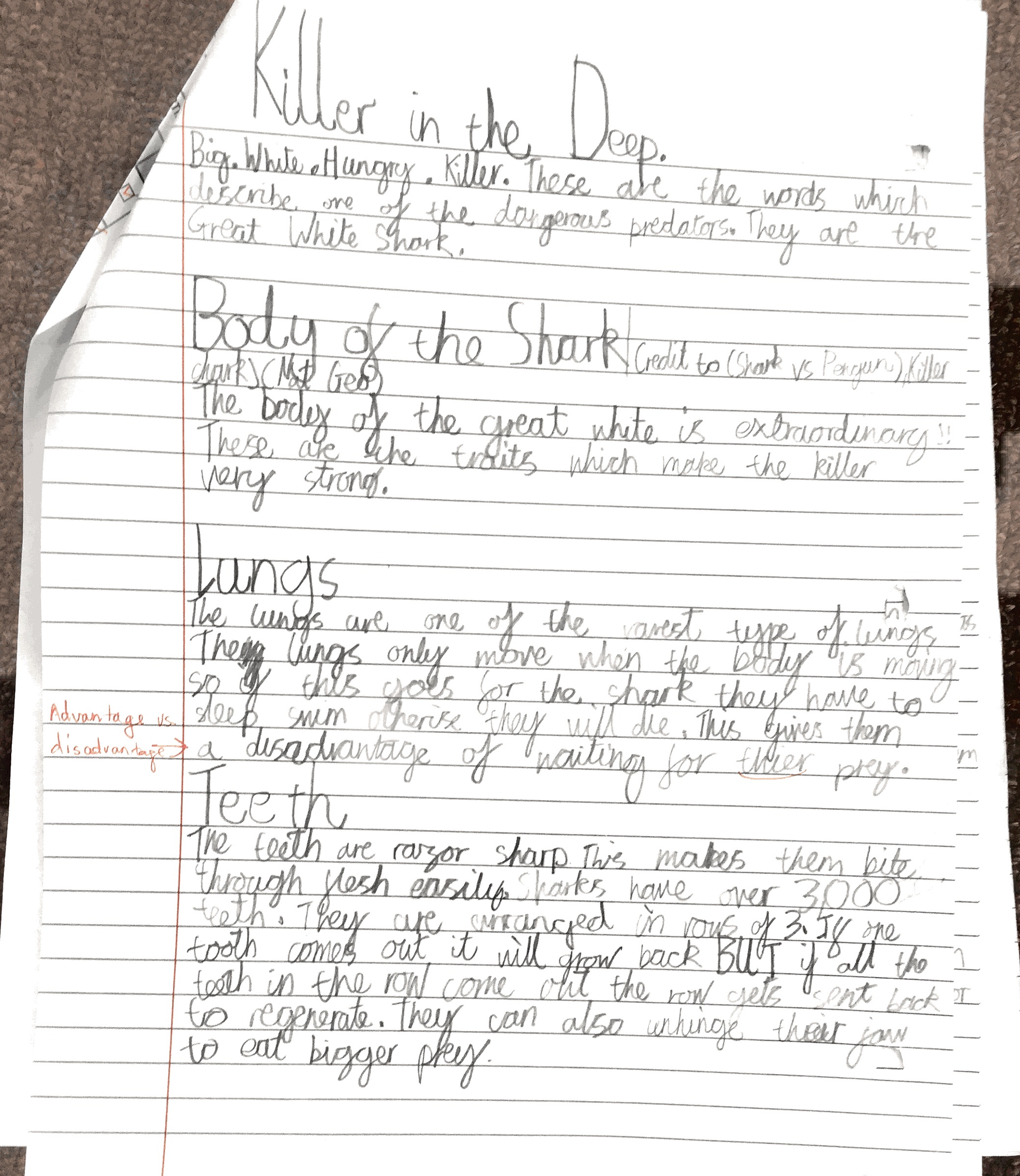 I am really proud of this document. We had a first draft and I barley took time and rushed all of it. That’s why I didn’t get really good marks on it. Then I did a second one. This one I took my time on it. That is why I got much more higher marks then the first one. I think that I rush too much and I don’t get anything done.  So I should take time but not too much time.

I also learned that when you take one thing up out of an Eco system the whole Eco system can collapse! I chose MP6 which is Attend to precision. This means that I can review calculations or errors to see if they are correct. I chose this because normally if I have an Assesment or review I go through the work and when we get our scores back I always have one tiny mistake. After I think in my head’That was such a silly mistake’ I hate this because I could have gotten full scores but because  use of a tiny calculation error I got it wrong. I would like to improve this skill. This is also my first non fiction text on an animal.

On this I did a first draft and when we reviewed over it it wasn’t that interesting. So when I did my second draft I decided to grip the reader and hopefully I did it. I also got bad reviews on the first one but on the second one I persevered and got really good scores. Persevering can be really helpful. It can make things much much better this is what I learned.

What I didn’t like was I did my first draft on the day we were supposed to turn it in. I wasn’t proud. The second one I did it fast and efficiently. Persevering is an very good strategy.